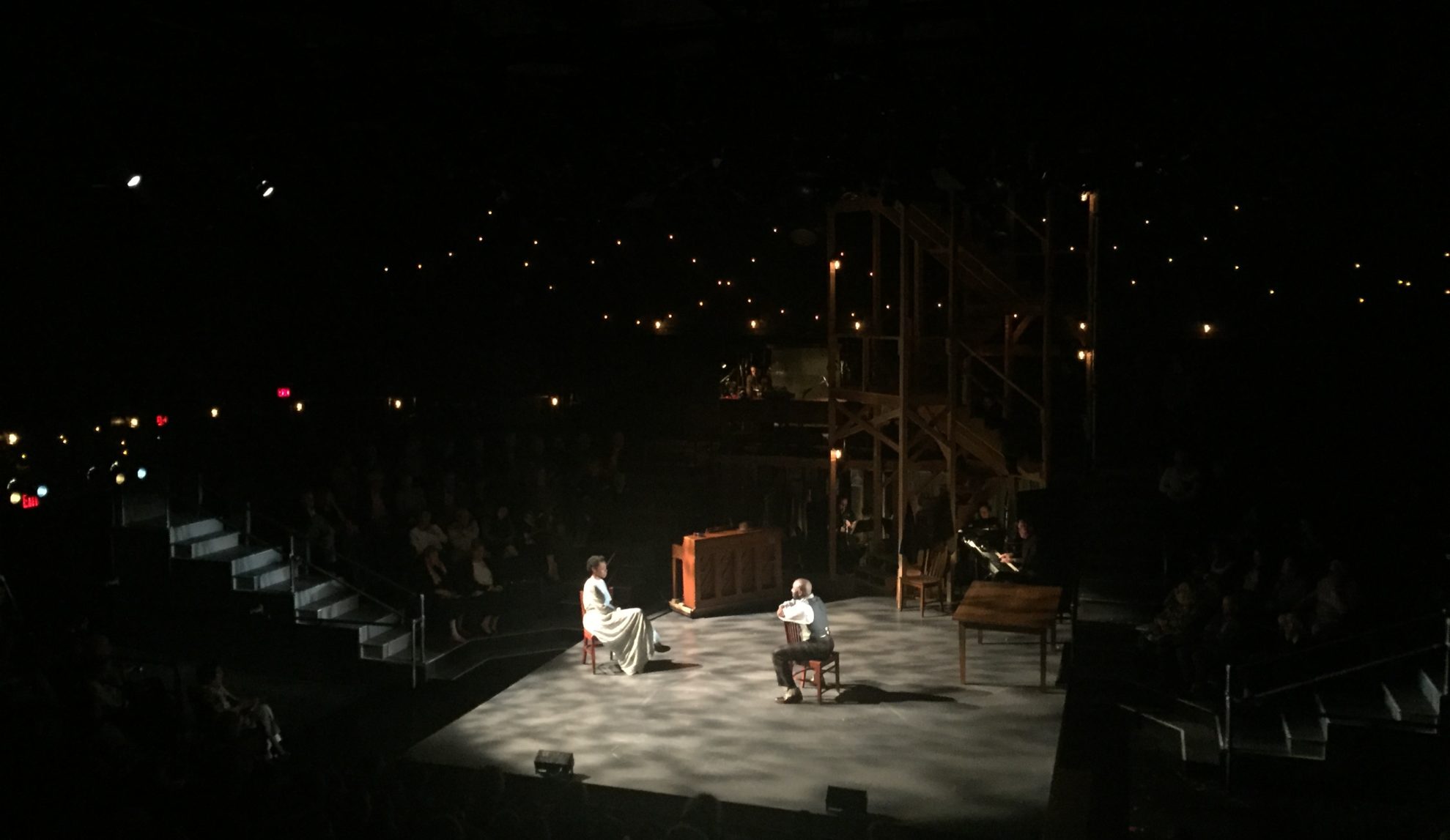 Francesco is an ethnographic filmmaker who has conducted extensive research across Africa, Asia and Europe through his documentaries and films using the research methods he learned while studying anthropology. As a holistic discipline, anthropology has given him the tools to analyze and portray the events he witnesses, combining his artistic aesthetics with a desire to capture real life moments through film.

While it is not always possible to create a piece that stands alone as a visual ethnography, Francesco directs, produces, shoots, and edits independent documentaries with a particular orientation to biographic and experiential narration. With a strong knowledge of visual storytelling and narrative structures, Francesco brings his wide set of both technical and theoretical skills to the table. His vast array of experience in directing, ability to engage with different editing styles, and his ten years of experience in the field all make him a valuable asset on any film set.

What people have said

“We all loved the film. Dragone did a fantastic job. It was a real eye-opener for the students to realize how much hard work went into the making of the book, and it underlined the collaborative elements nicely. One student commented: “just as Nye says in the film that she can’t imagine making the book without going to Egypt, I can’t now imagine reading the book without watching the film.”
— Martha Radice, Associate Professor, Dalhouise University

“I want to point out how you wonderfully you took an ethnographic sensibility to the work of ethnographers and to the scenario and the actual creation of media work.
Thank you for bring this work to fruition with creativity and courage.”
— Faye Ginsburg, Professor of Anthropology, NYU

“Dragone is an accomplished filmmaker, gifted with a sensitive eye to detail and the everyday life.
One can call him a closeted ethnographer with a visual eye. I am confident that we will be seeing more of his films and will come to hear about him and his accomplishment in the coming years!”
— Lina Fruzzetti, Professor of Anthropology, Brown University