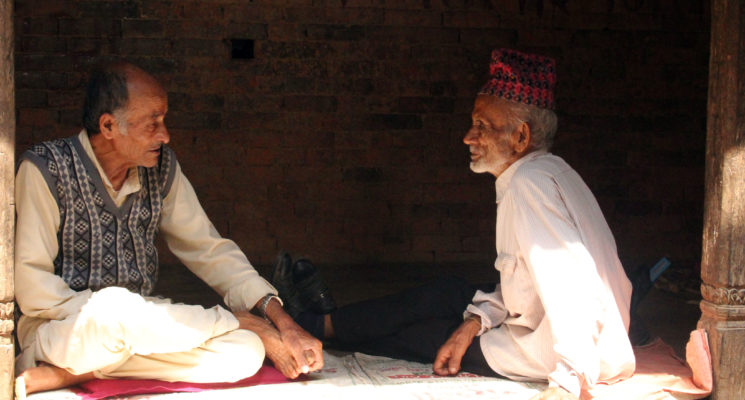 About Collaborating With Me

Rosaline Salifu Events and Fellows Officer, Center for African Studies | Harvard University
“Thank you very much for your commitment and exceptional work ethic. Your services has been great and it shows in the quality of the videos you produce from ASW (African Studies Workshop).Finding someone to fill your shoes will be no easy undertaking. Nevertheless, I wish you all the best in your future endeavours.”

Patsy Culp Branding & Event Strategist | And Celebrate
“You are the best!”

About “LISSA Behind the Scenes” (2017)
“We all loved the film. It really is a lovely film – Dragone did a fantastic job. The film was a real eye-opener for the students to realize how much hard work went into the making of the book, and it underlined the collaborative elements nicely. I asked them to write a short reflection on the film, and one student wrote something along the lines of “just as Nye says in the film that she can’t imagine making the book without going to Egypt, I can’t now imagine reading the book without watching the film”.”

About “LISSA Behind the Scenes” (2017)
“Congratulations! It is amazing to pull back the curtain and to be able to see the incredible amount of work that goes into producing something like this. This is really not transparent to most people who work outside the circles of media production of any sort, so I just want to thank you so much for the attention given to that aspect. […] And then it all went down so beautifully, it speaks so well for the collaboration, there is sense of humor, it’s beautiful to see Egypt and the ways in which you incorporated the elements of the graphic novel was really brilliant, so artfully done. I also want to point out how you wonderfully you took an ethnographic sensibility to the work of ethnographers and to the scenario and the actual creation of media work. Thank you for bring this work to fruition with creativity and courage.”

About “Shared Visions” (2013)
“This is a beautiful film, well filmed and one can immediately see that Francesco had spent time in Addis Ababa, in the particular neighborhood where he was able to collect ethnographic data to both complement the film and to contextualize it. The visual is striking, […] the surrounding areas around the workshop demonstrates small vignettes of Ethiopian life and the everyday activities of the people. Painters and their work underscore the film; what one films, for whom and why of the documentary film, are the unspoken or assumed issues that come in and out of the film. As a documentary it has great educational contributions to make beyond the discourse of the gods or the devil what seems to be so prevalent in their paintings. […] The random paintings that captivate us, particularly a woman’s hairdo, I could not confuse that hair style with anyone except women from Eritrean or Ethiopian. What I found important is that the final duo painting project was not resolved [therefore] the film is an ongoing debate and the discussion continues not necessarily with an end in sight. Dragone is an accomplished filmmaker, gifted with a sensitive eye to detail and the everyday life. One can call him a closeted ethnographer with a visual eye. I am confident that we will be seeing more of his films and will come to hear about him and his accomplishment in the coming years!”